The indigenous Atayal people believe that, in ancient times, the sky was home to not one but two blazing suns. The two fiery orbs took turns shining in the sky and, in so doing, baked the earth deathly dry. Each day, as one sun began its descent beneath the western horizon, the roasting flame of the other was already radiating from the eastern skyline.

Nighttime did not exist. In this desert world, beasts, plants and humans alike struggled mightily to survive.

The early folk supplicated desperately for change. The gods, however, ignored their distraught pleading. Driven to the very edge of hope, early humans took matters into their own hands.

A pair of skilled hunters—a father-and-son duo—was charged by their people to go on a sacred mission. Their labour was to travel westward in search of the suns’ resting place. There, the hunters were to slay just one of the two fiery globes so as to give the earth a much-needed break from the overbearing flames.

The pair understood the gravity of their assignment. They prepared carefully for their journey—bringing along their prized bows—and set out on the hunt.

At the time of their departure, the father was a middle-aged man and his son was but a child. They climbed over numerous forbidding peaks and crossed an uncountable number of rivers as they searched for the suns’ home.

Decades passed and the pair continued onward—westward—in search of the suns’ resting place.

As time continued its relentless march, the middle-aged man became an old man and the child became a middle-aged man. Still, they had not reached their destination.

Eventually, the old man passed and the middle-aged man continued on alone. Still, the destination seemed out of reach.

Finally, when even the remaining hunter, now an old man—his beard so long it dragged along the ground as he walked—seemed to be at the end of his life, he came upon a cave.

This was the place. At last, he had arrived. In the deepest part of the cavern, the old man could see a ball of fire resting, awaiting its turn to illuminate the sky.

With the last ounce of energy he had left, the old hunter docked his arrow and drew the bowstring. He released a true shot that pierced the unsuspecting sun.

The demise of the redundant sun created day and night. From that day forward, the earth gained the optimal amount of sunlight each day and was gifted with the coolness of the night. This allowed animals, plants and humans to thrive and blossom in the world, creating the rich diversity of life we enjoy today.

A society for the collection, preservation, translation, promotion and celebration of Taiwanese Tales & Traditions. Visit islandfolklore.org to learn more.

The Dumpling Sage: How Taiwan’s Mount Banping Got Its Shape 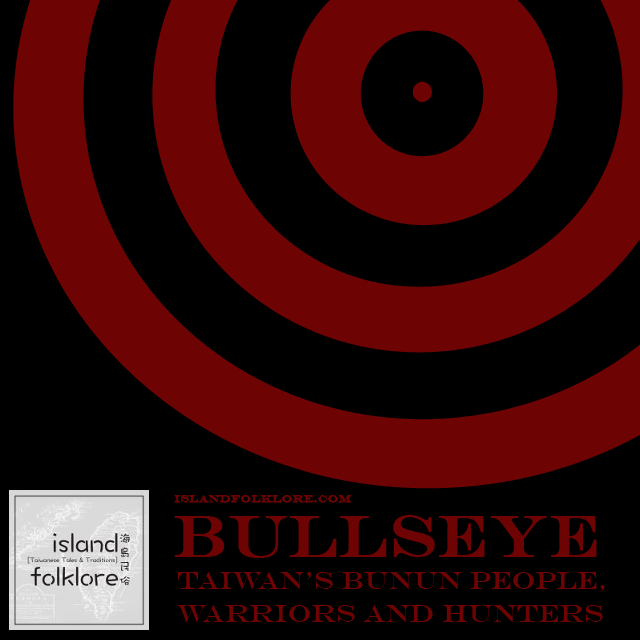 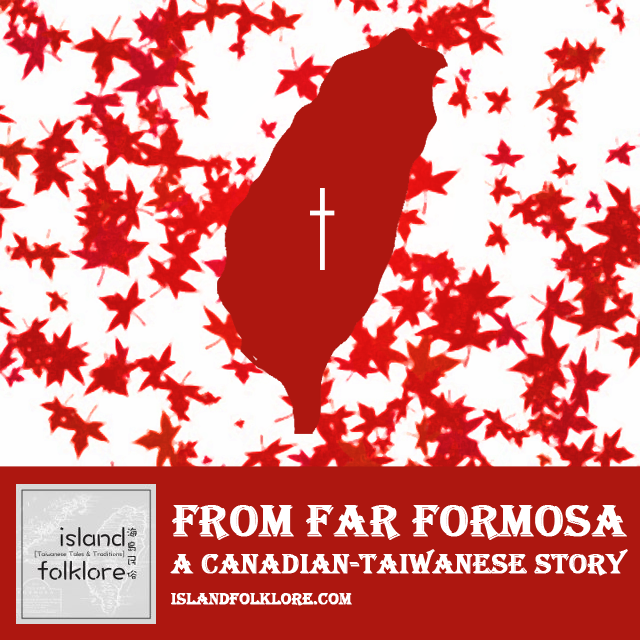 From Far Formosa: A Canadian-Taiwanese Story